Phil Mickelson shocked the golf and sports world by winning the PGA Championship for his sixth major title on Sunday. You’d think that beloved Southpaw, who will turn 51 next month, could be an early favorite to at least compete in the upcoming US Open after his recent triumph.

Such people would be wrong.

Less than 24 hours after Mickelson hoisted the PGA Championship trophy, BetOnline.ag listed “Lefty” as a +4000 underdog to win the US Open. It’s -150 to make the final cut of the tournament but only +120 to miss out.

Looking past the major starting June 17 at Torrey Pines in San Diego, Mickelson starts the week as an underdog at +500 to win the PGA Tour again this season. However, he’s at -185 to play in this year’s Ryder Cup.

Check BetOnline for updated golf and other odds throughout the summer.

As Opposition Mounts to the Tokyo Olympics, Here’s What It’s Like for Some of the First Athletes to Arrive 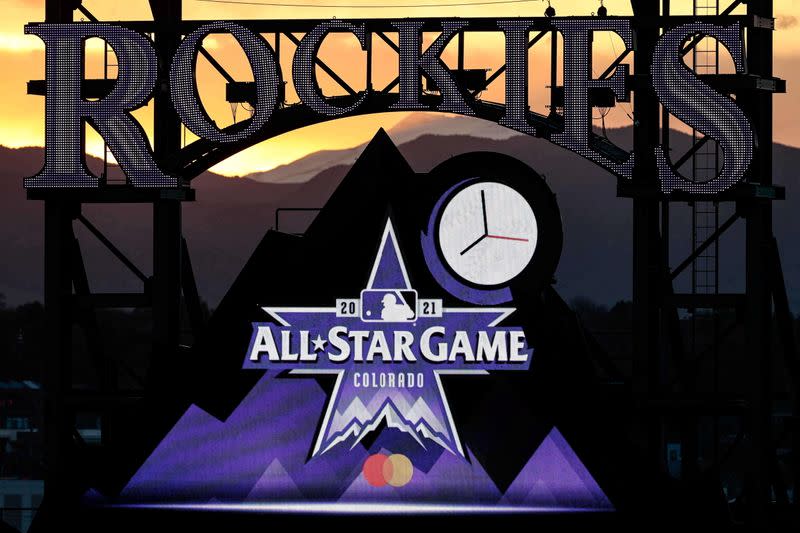