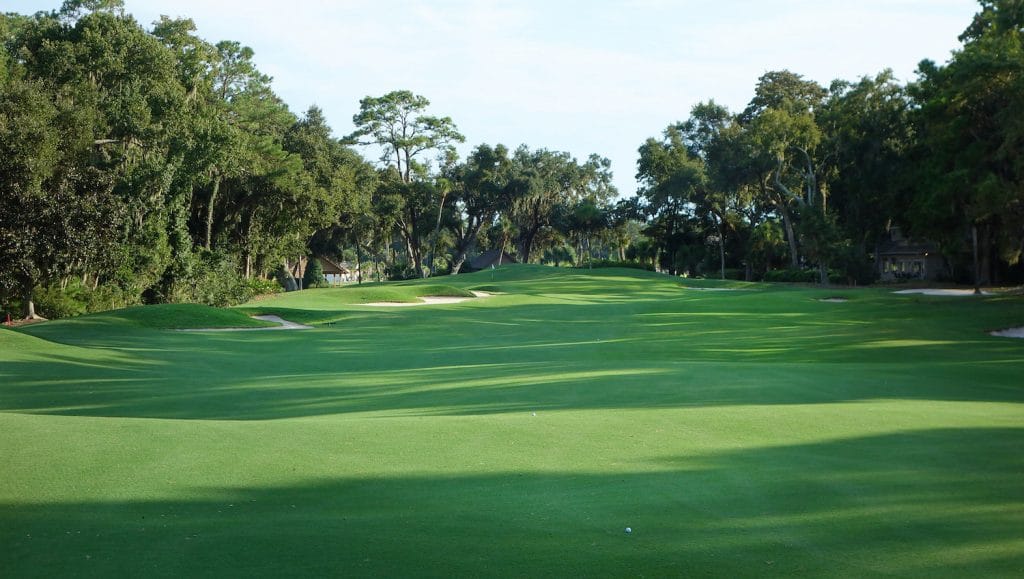 As Hurricane Matthew made its way up the east coast of the U.S. in early October, it brought with it record rainfall, a tidal storm surge, and heavy winds. The storm nearly made landfall on Hilton Head Island, S.C., where the LINKS offices are based: Winds reached almost 90 miles per hour and the island received 11 inches of rain. Fortunately, nearly everyone was evacuated off the island and there were no fatalities, although other areas weren’t as lucky.

You are watching: hilton head matthew

When the storm passed, the extent of the damage became clear: It was a mess. The enormous task of clearing fallen trees, reopening roads, and restoring utilities began. As soon as possible, crews at dozens of golf courses across the island started the process of cleaning up, dealing with trees, other debris, water and wind damage, and more.

After two months of non-stop work, many of the courses on the island have reopened. The cleanup isn’t finished—there are still huge piles of downed trees lining many roads—but golfers are playing again, and on courses with fewer trees and a more open feeling than they’d ever seen. So for this installment of “Graylyn Goes,” I’m staying home to show you just how much progress has been made and how conditions have changed.

Just before the storm, Heron Point by Pete Dye and Atlantic Dunes by Davis Love III, both at Sea Pines, had undergone renovations that included widening fairways and removing trees. As a result, relatively few trees integral to the designs came down during the storm. But you definitely note increased visibility across holes and of surrounding homes.

At Harbour Town, trees have always been a crucial element of the strategy. Quite a few fell to the hurricane, but rather than accept the changes, Sea Pines replanted many of the downed trees with mature replacements. This will keep the comparatively short course challenging for the pros who play the PGA Tour’s RBC Heritage Tournament each April. Looking at the perfect conditions now, you can’t believe the course was covered in water and uprooted trees just weeks ago. 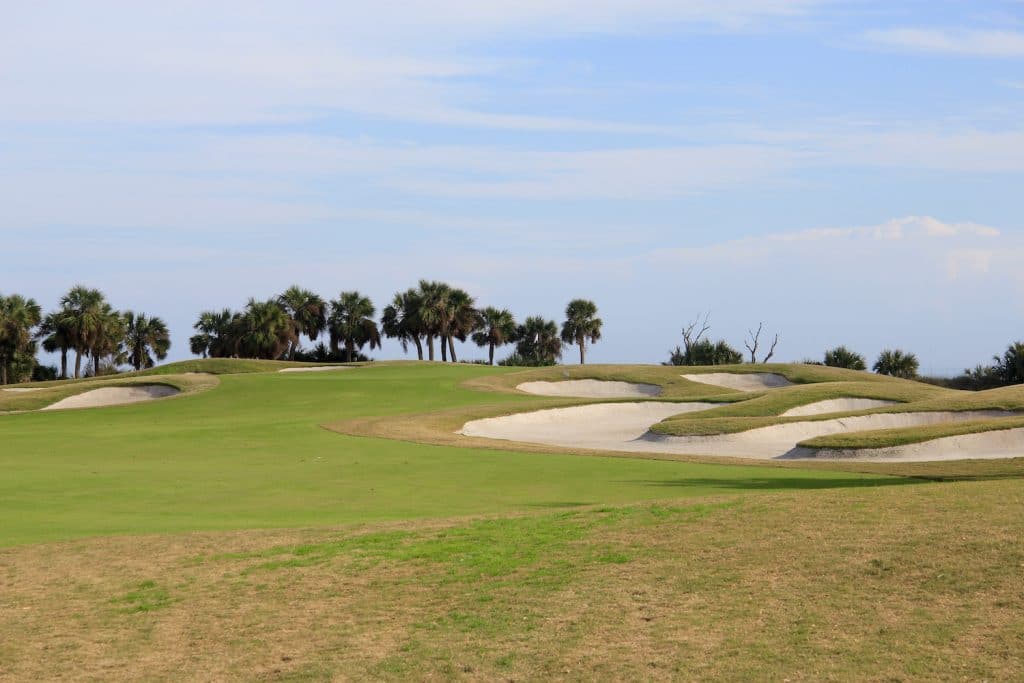 The Arthur Hills course at Palmetto Dunes lost a number of strategically important trees, plus many more along the fairways and rough. The loss of foliage is most apparent on the front nine, where the Hilton Head Range Light Station, the oldest lighthouse on the island, stands proudly behind the 5th green: Before the storm you easily could have missed it altogether.

The Robert Trent Jones course at Palmetto Dunes suffered less damage, but look closely and you’ll see plenty of evidence of where large trees once stood. The view of the ocean from the 10th hole is much improved, but only because the dunes that used to obstruct the view washed out to sea.

The resort’s George Fazio course had the most damage of the three layouts and it is currently still closed with reopening planned for late January. 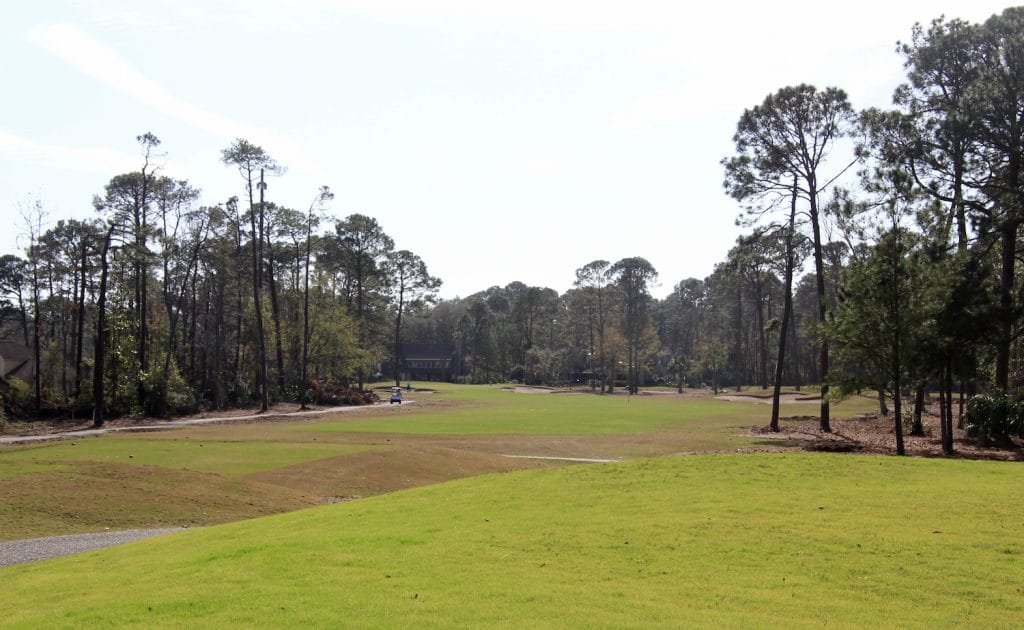 The courses in the Heritage Golf Group—Port Royal Golf Club, Shipyard Golf Club, and Oyster Reef Golf Club—lost nearly 3,000 trees. Severe flooding damaged a number of buildings and more than 300 golf cars had to be replaced. Even so, Shipyard and Oyster Reef have reopened, with Port Royal scheduled to return in early January. Post-hurricane, all of the layouts—and particularly the back nine of Oyster Reef—feel much more open than before. “Where previously you stood on a tee and only saw the actual hole you were playing, you are now able to look out and see other holes at Oyster Reef,” says Rick Shoemaker, director of operations for Heritage Golf Collection. “The landscape has forever changed. It’s a double-edged sword for golfers: Their golf balls will go deeper into the tree-lined areas, but they’ll likely be able to find them now.”

As for the other courses on Hilton Head, many have reopened, but all are in various stages of cleanup and recovery. Next time you’re on the island, notice just how much things have changed, and thank every grounds crew member and superintendent you see!